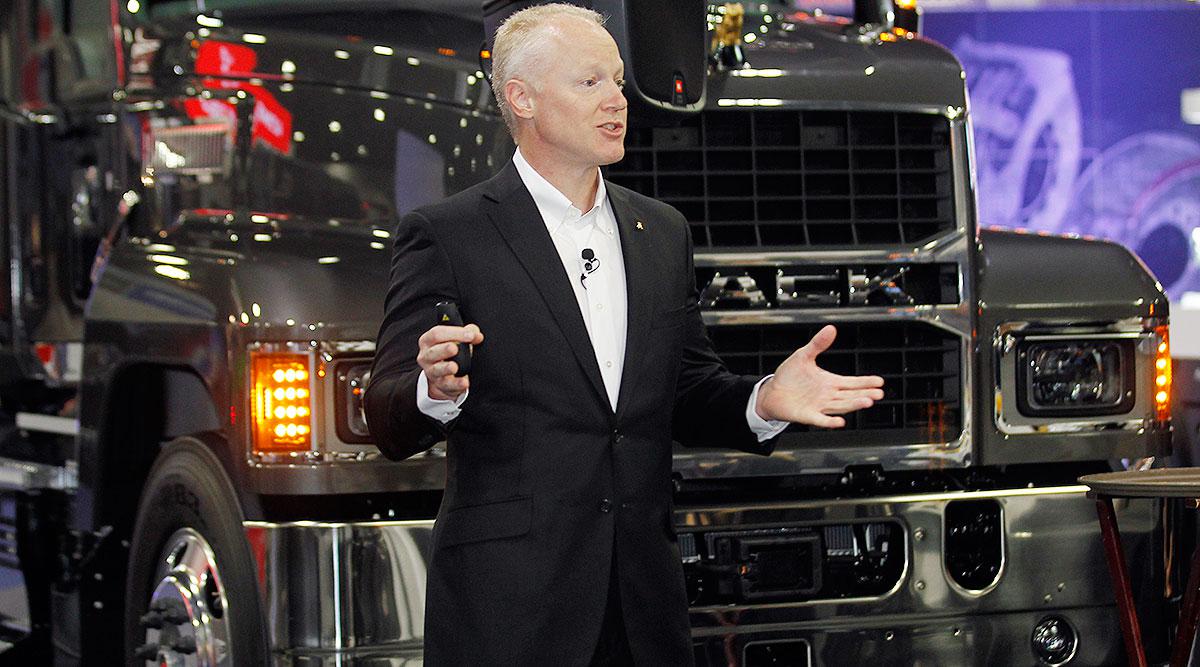 “Orders crushed expectations that had been in the 27,000 range,” Credit Suisse analyst Jamie Cook wrote in a note to investors.

The research company FTR pegged the preliminary orders at 35,700.

The growth was not uniform across all truck makers but nearly every manufacturer saw a month-over-month increase, FTR reported.

The strength exhibited by Class 8 orders in October highlights improving freight conditions and freight rates in 2017 that will lead to a rebound in carrier profitability in 2018, according to ACT.

“October’s preliminary orders clearly put upward pressure on ACT’s expectations for Class 8 demand next year. At the same time, we recognize the potential that this year’s North American Commercial Vehicle Show in September may have pulled-forward the timing of orders that would normally have been placed through the fourth quarter,” Vieth said.

North American Class 8 orders for the past 12 months have now totaled 261,500 units, according to FTR.

The companies will revise their preliminary totals later this month.

To see more articles like this, check out our Resource Center.
Read the source article at Transport Topics